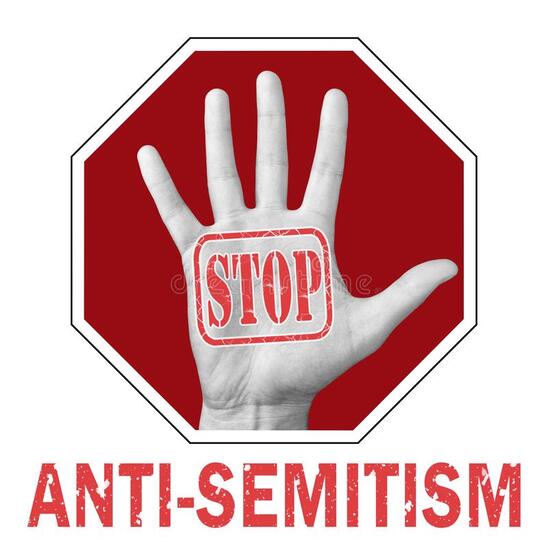 Please, if you see something, say or  DO something. The White House and Congress are not sending out a strong message to stop anti-semitism.

3/6/2022
Please sign this petition to
Fight the UN "Commission of Inquiry" Against Israel
https://humanrightsvoices.org/site/submissions/​

Here's another petition to sign to stop the BDS movement:
https://www.change.org/p/condemning-the-middle-east-studies-association-s-race-to-embrace-bds?

Stop the Biden Administration from Reopening the Jerusalem Consulate to the Palestinians!
Sign this petition:
https://p2a.co/sV1WB1e​
Call Washington- tell your congressmen Do Not Open a Palestinian Consulate in Jerusalem- open it in Ramallah
(202) 224-3121​

Please check out this group of Jewish Russians who fled the USSR and have seen anti-semitism first hand. They are fighting back.
https://www.tabletmag.com/sections/news/articles/soviet-jews-stood-up-to-anti-zionism-once-before?fbclid=IwAR2qns0LC43A-FQmc2wTVMd-x_nhfBbNzHpG1xPnb_wbrmcaTfi5jG8ZY0E


Rock star Dua Lupa  referred to Israelis as fake Jews and claimed Hamas is an Israeli invention to millions of her social media followers.
STOP SUPPORTING HER, LISTENING TO HER AND BUYING HER MUSIC.

Follow this site from Europe which is also working to fight anti-semitism
www.elisheva.nl/

Also, this was a link to Ben and Jerry's with their statement regarding Palestine. If you click on it, you can see that they have fooled the public and taken it down. ​
www.benjerry.com/about-us/media-center/palestine-statement?utm_source=instagram&utm_medium=social&utm_campaign=demand&utm_term=photo&utm_content=palestine-statement

Join this group to be proactive in this fight. DO SOMETHING:
https://endjewhatred.com

Ilhan Omar doubles down on her remarks about the US/Israel, comparing them to Hamas.
​
www.newsweek.com/ilhan-omar-doubles-down-israel-remarks-sparking-outrage-1605520


6/14/2021
​The US Senate passed by voice vote S. Res. 252, A resolution unequivocally condemning the recent rise in anti-Semitic violence and harassment targeting Jewish Americans, and standing in solidarity with those affected by antisemitism, and for other purposes.​

https://www.jns.org/opinion/my-family-fled-soviet-anti-semitism-never-expecting-to-encounter-it-in-the-us/​
The Los Angeles Board of education has strongly condemned Israel and strongly endorsed the Palestinian Authority. This is seen in their "Ethnic Curriculum."

(June 9, 2021 / JNS) The death of any innocents in war is as tragic as it is inevitable. Not a single Gazan would have died, however, if Hamas had not launched rockets at Jerusalem, Israel’s capital.
https://www.jns.org/opinion/some-insights-from-israels-war-with-hamas/​

Bassem Eid, a Palestinian human rights activist, has told AIJAC that friends in Gaza tell him they feel like they are hostages of Hamas and want Israel to get rid of it.June 9, 2021
​https://ajn.timesofisrael.com/palestinian-analyst-gazans-feel-like-hostages-to-hamas/ 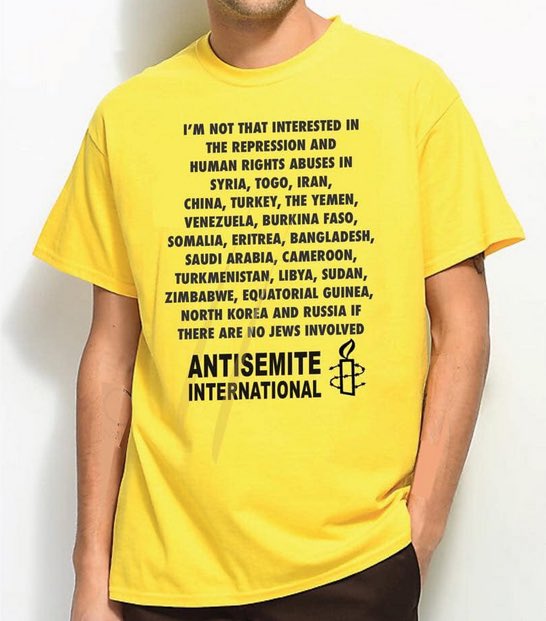