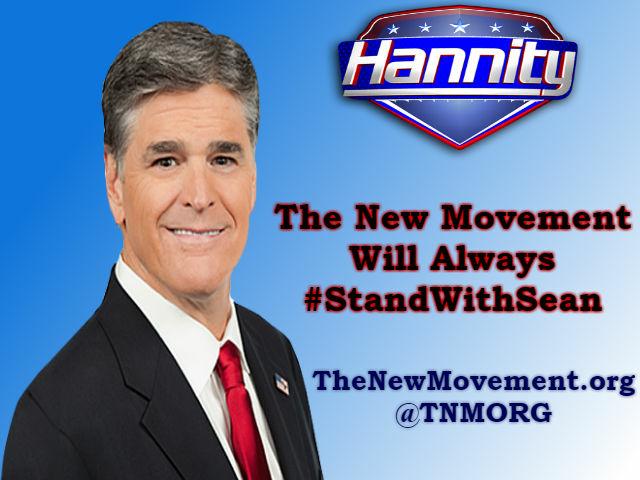 This Section is to support Sean Hannity!​

SEND FOX EXECS A THANK YOU EMAIL FOR SEAN

Tweet section below... Please wait approx 10 minutes after sending out 10 tweets and add any character or number in the end or beginning so Twitter doesn't flag your account and lock it.

Below is Sean Hannity's advertisers who are getting hit by Media Matters and they want him off the air. Lets show our support!

This has been a very tumultuous time in our history.  Our first amendment rights have been challenged and attacked and your company is in the middle of this attack.  The liberal left, via Media Matters for America, funded by George Soros, has tried to shut down conservative voices like Sean Hannity by asking for people to boycott your company.  However,  America is founded on differing opinions and dissent and that consists of hearing at least two sides to every story.

As a result, we would like to take this opportunity to thank you, not only for sticking with Sean Hannity, but also for respecting our first amendment rights.  We value loyalty and appreciate yours in the midst of this turmoil.  We will continue to be loyal customers.

Thank you for your continued loyalty and support.